The Environment Club is not wasting any time working towards their goal for a “Zero Waste Program” at Ross Road. The Program was launched on February 14th at the Valentine’s Day Assembly on “Caring”.  The Critics are raving about the theatrical performances of Sara McKibben, Anna Smith, Sophie Sluis, Elyse Baragar, Ava Johnson and Jenny Froese in their acting rendition of an operation to save Mother Earth.  The Composting Project will not only teach the children about the magic of science but it will greatly reduce the garbage at the school.

The Environment Club Members are in the process of going around to each classroom to educate all of the students and teachers on the composting process.  Each classroom will have a bucket for all recess and lunchtime composting scraps (green material) which will be composted daily at the school.  By doing so, we not only will reduce our daily waste that is going to the landfill – but we will generate hundreds of kilograms of rich earthy soil.  The Club’s future dream is to one day plant an edible garden at the school using our own composted soil. 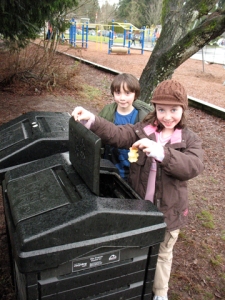 Many thanks to Debbie Iveson who has graciously donated our two new composters, which are located near the fence in the primary playground.  The Club would also like to thank everyone for their bucket donations, with special mention going to Barb Woznow who not only donated over 20 buckets, but she saved these buckets from being dumped in the landfill.

– As the Environment Club would say “Compost daily and feed the worms.”

Launched in December 2009, the Environment Club is a student-driven program that aims to help Ross Road School become more sustainable, save resources and protect the environment. The students will identify environmental deficiencies within the school and create a “Plan of Action”. The Club offers teamwork and leadership for all those involved and should prove to make Ross Road an active school in making a difference in our community.

A big Thank You goes out to Gillian Gorton for getting the ball rolling with the Environment Club and for her ongoing dedication in helping the Club achieve its environmental goals! 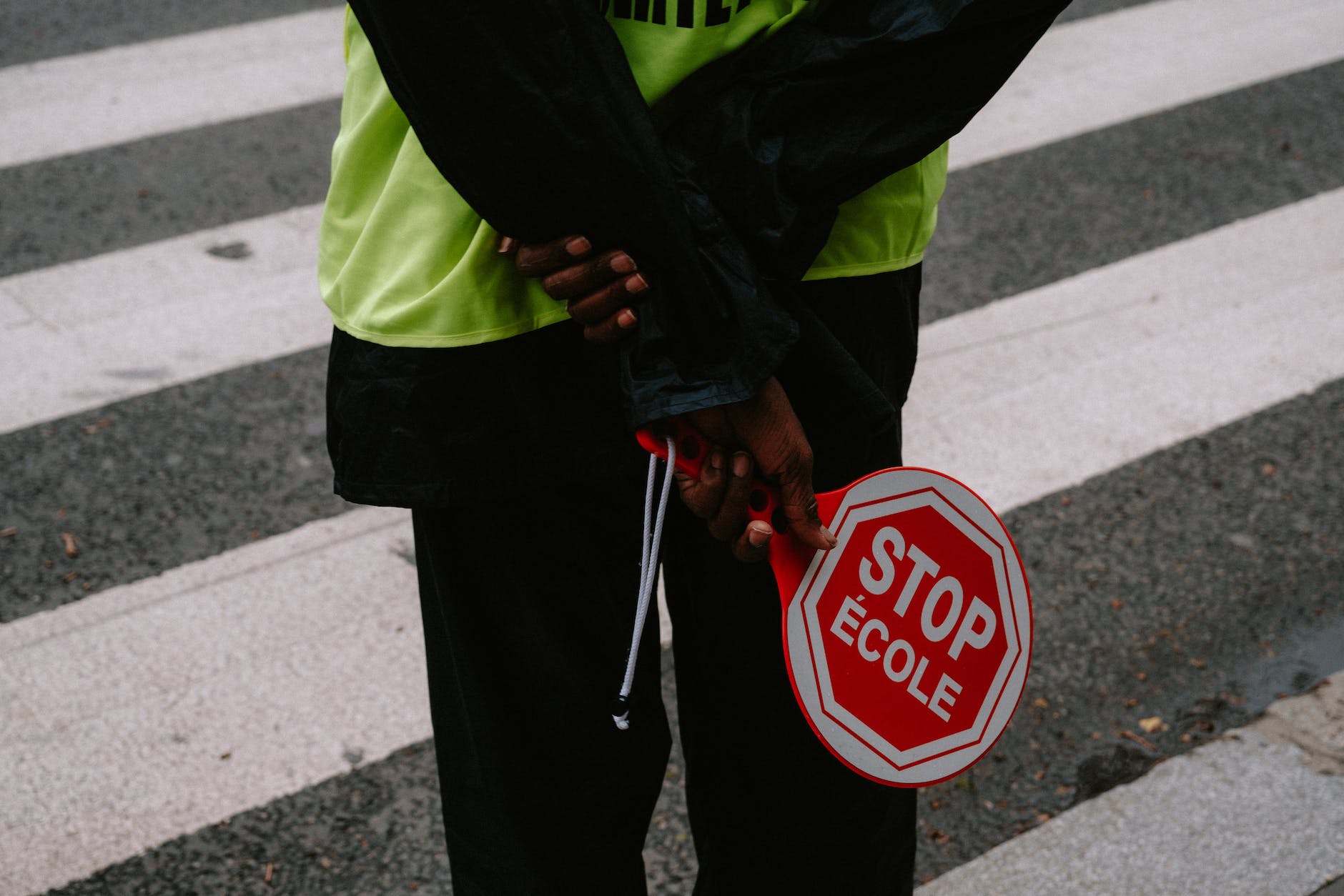